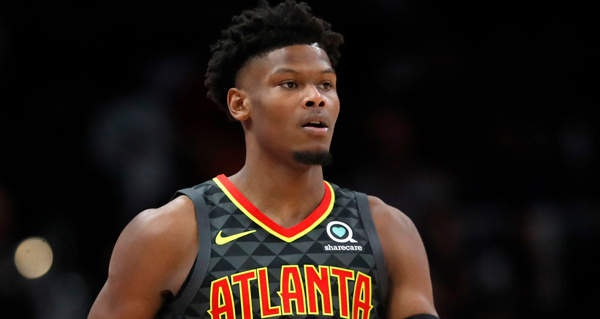 The Atlanta Hawks are widely expected to be active at the trade deadline. Hawks general manager Travis Schlenk all but confirmed that recently, when discussing his team's disappointing season. Schlenk said he "wouldn't be doing my job" if he wasn't active in trade discussions.

One of the main players the Hawks are expected to shop is Cameron Reddish. There is a belief around the NBA that Atlanta is more likely to trade Reddish than to sign him to a contract extension. Reddish is eligible to sign an extension in the summer of 2022. That deal would start with the 2023-24 season.